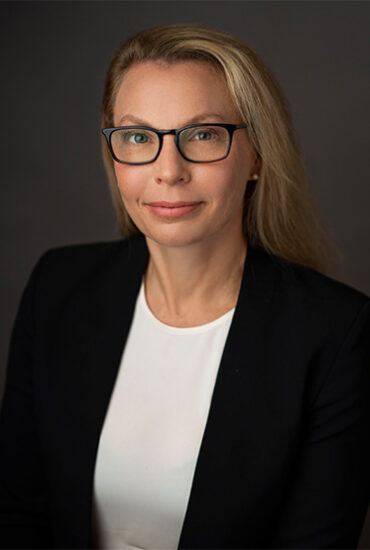 Dena M. Singer is an accomplished litigator and trial lawyer, who has devoted her career to advocating on behalf of her clients. She has successfully tried countless bench and jury trials to verdict covering a wide array of charges. Dena has also litigated and won numerous motions to quash arrest and suppress evidence, motions to suppress statements and many other motions when the government has violated her clients’ rights.

Dena fights tirelessly for those whose civil rights have been violated and is fiercely committed to her clients. In addition, to defending clients in criminal matters, and representing client’s in civil rights matters, Dena has successfully defended individuals who face allegations of misconduct in the #metoo movement.

She is an active member in bar associations and is the former chair of the Criminal Law Committee of the Women’s Bar Association of Illinois. Dena regularly participates in the Women Everywhere program which mentors young women in the legal profession.

Dena often receives recognition for her legal work. She twice received the Excellence in Pro Bono Service award, presented by the United States District Court for the Northern District of Illinois and the Chicago Chapter of the Federal Bar Association. Dena has been named as a Leading Lawyer by the Law Bulletin Publishing Company every year since 2017, the distinction of being a Leading Lawyer has been earned by fewer than 5% of all lawyers licensed to practice law in Illinois. In 2022, Crain’s Chicago Business selected Dena as one of Crain’s 2022 Notable Women in Law.